He asked Nick to talk about what makes people happy when they learn something, and why he’s learning to sing even though he’s “bad” at it. 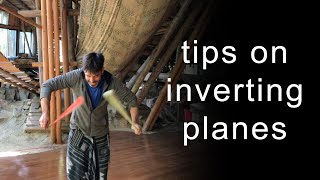 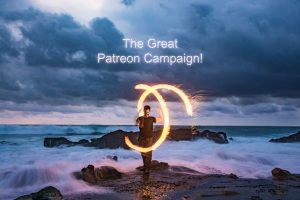 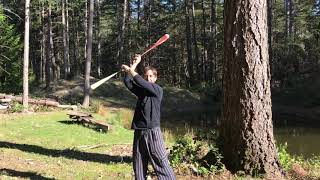 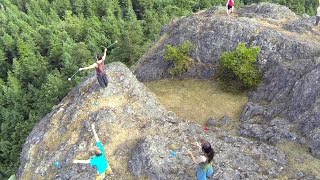